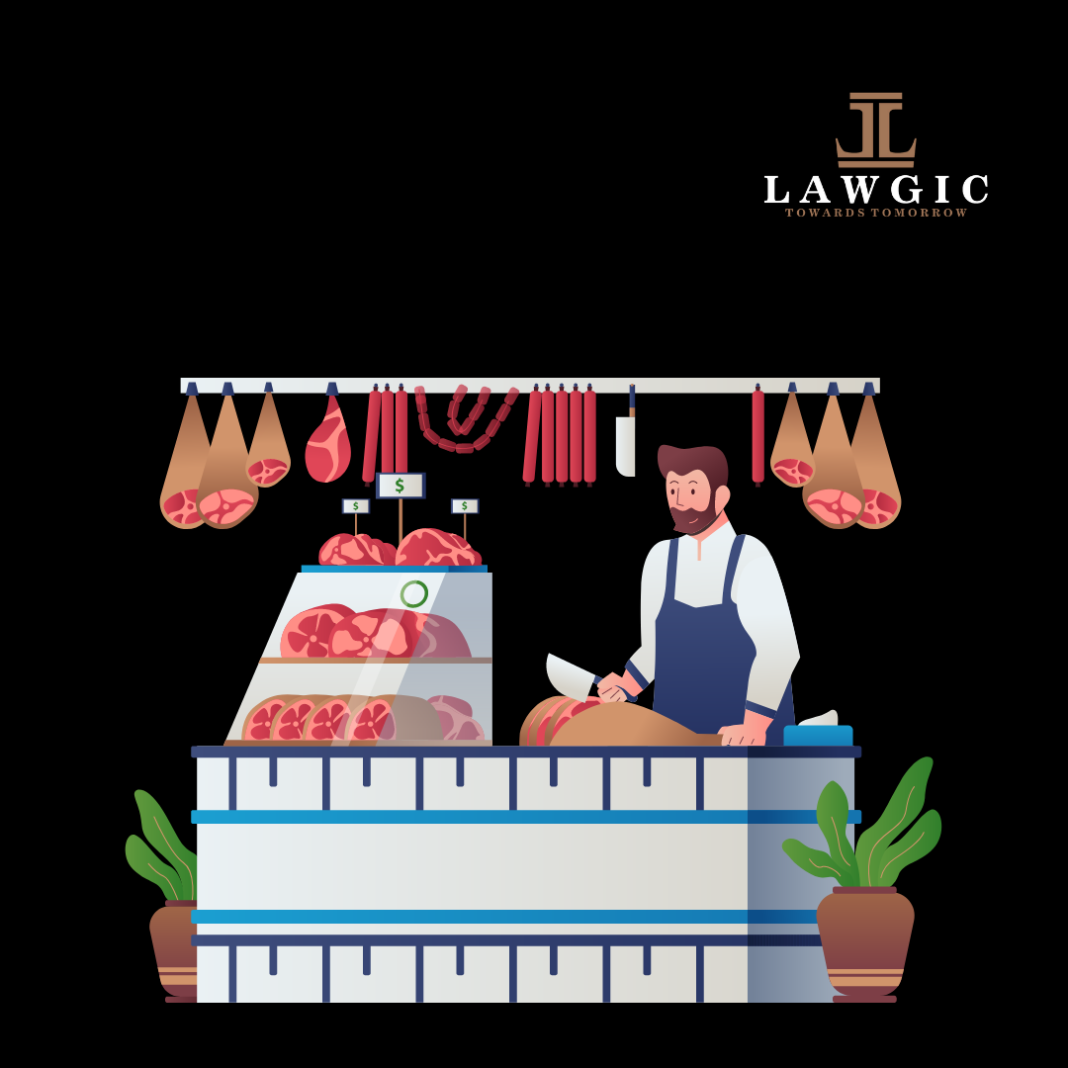 “Why is the State hesitating to take action against those shops which do not have license and are selling unstamped meat? Infact, you dont take action against so many things. Even against helmetless persons. We see day-in-day out no one wear a helmet. Is wearing helmet not a rule? We will take suo moto cognizance on this issue too“. Says Division Bench of Chief Justice Aravind Kumar and Justice Ashutosh J Shastri while warning the State Government for not taking action against meat shops which are running without proper licenses.

The Bench was hearing a PIL seeking implementation of Supreme Court Judgment and also provisions of the Prevention of Cruelty to Animals Act, mandating that animals be slaughtered only in licensed slaughterhouses. As per the PIL Petition, various shops in Gujarat have been selling unstamped meat. Further the report filed in the PIL states that there is total 2507 shops which have been carrying out their business in unhygienic conditions.

The Bench observed “They are selling the meat in open? And you (State) are doing nothing? Don’t you understand how serious issue this is? The meat is being sold at an unhygienic place. It is ultimately going to affect the citizens”.

What To Do If Police Refuse To Register FIR?

Know about restitution of conjugal rights from our uncle...

Abrogation of Article 370 and the new domicile law:...

What To Do If Police Refuse To Register FIR?

Know about restitution of conjugal rights from our uncle lawgic.

Abrogation of Article 370 and the new domicile law: Story of Jammu And Kashmir